Out of Stock (Affiliate link disclosure)

Out of Stock (Affiliate link disclosure) 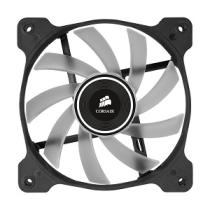 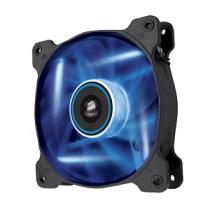 For high restriction areas like hard drive cages or in other tight spaces where there’s less air volume, check out our Air Series SP models of high static pressure fans.

Components price will be taken from the selected store.